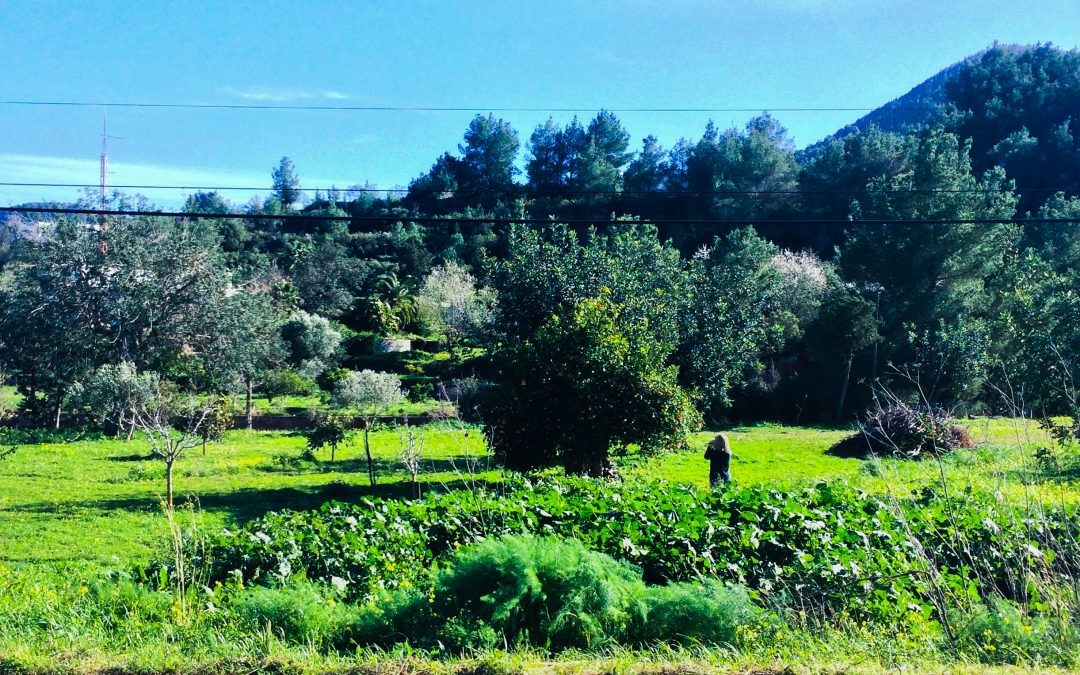 So, following on from last week’s struggle and the bout of but-i-can’t-do-it-itis, I am back on it people.  I have found my mojo again.  I am on top of my shit to the point I already had a post written for this week off the back of something I saw about International Women’s Day (IWD).  However, change of plan.  It all started with a present Mr W bought me, trying to drag me out of my pit of self doubt.  Was it sparkly and ludicrously expensive, I hear you shout.  Errrrr, not quite.  It was a couple of notice boards from Staples (yes, he really knows how to spoil a girl!).  His ploy?  To pin my best photos and a few good ole motivational quotes on them to remind me I’m not that bad after all (he’s a good egg).  So, today I have been going through the photos I have taken since launching this little blog to see which will make the cut, and I started to realise that a) I have actually taken quite a few bloody good pics (if I do say so myself) and b) despite starting this blog to track my progress, I haven’t really shared all that much of my work.  So, sod it.  The IWD post can wait another week – it’s 2 weeks late already so what’s another week between friends?  Instead, welcome to the birth of the new monthly photo round up where I am spoiling you with a double header.   So, without further a-do, in true X-Factor styley, January and February, here are your best bits (cue music : Take That, Greatest Day):

First stop was a keep fit class where, for once, it wasn’t me in all the lycra being put through my paces.  Woohoo!!  I was there to capture SWESH PT+ instructor, Becky Concannon, doing her stuff at one of her fitness classes for the older adult.  You can read more about Becky’s inspiring story in this previous post where I also share a few more pics, but here are the highlights:

Following on from the keep fit, I then had the privilege of attending our Goddaughter Martha’s dance class.  Again, I dedicated this previous post to it but, in summary, I blummin’ loved it and despite being mesmerised by her dancing, I was well chuffed I managed to get some fab photos of her in action, including a classic photo bomb by her cheeky little sister, Poppy #proudgodparent:

And January sees the introduction of the super cute, Lily.  Lily will be a regular in this feature as I am working on a new product and she is my little human guinea pig.  But cuter.  And I don’t have to clean her out (I leave that bit to her Mum).  The prototype is still in production (translation: still to be started.  Ooops) so watch this space.  In the meantime, here’s a couple of my faves from the January shoot – isn’t she just munchable?:

Then finally it was Martha’s sister Poppy’s turn for a photo shoot where I was wowed by magic tricks and even went away with homework!  Not quite sure how that happened, but it’s in the post, Miss, honest!  And of course, Martha made a guest appearance.  Loved spending time with them both again and just look at Poppy’s cute dimples!  Adorable!

After all that excitement, it was “Hola, Ibiza!” at the beginning of February!  And, more importantly, time for sangria.  Oh, and finally getting the camera out to document our white isle discoveries (you can find a more detailed blog post about our trip here).  On my to-photo list, was the abundance of fruit and almond blossom trees so Mr W got to practice his emergency stops in our beloved little Panda Pop every time I spotted the “perfect” trees!  Infact, in rare behind the scenes footage, the cover shot to this post was taken by Mr W out of the window of said Panda Pop as I rolled around on the floor trying to get some good shots of the oranges and lemons.  What it doesn’t capture, however, is that 5 minutes later, Mr W and I were hunting around the undergrowth for my misplaced Raybans.  Oops!  Mr W was not amused!  Aside from my obsession with the obligatory tree shots, I also attempted to get a bit arty with a green shutter and random chair combo I spotted at Cala d’Hort whilst awaiting the sunset.  I know, I know; I’ve got a long way to go on the creative front but bear with. Gotta start somewhere!

Then, no sooner had I got back from Ibiza, I was London bound to celebrate my friend Kate’s special 21st (+19) birthday with a great bunch of lovely ladies.  And despite my shopping dilemmas, I found something to wear.  Hooray!  We battled snow and the London Midland train lines to make it down for what was a fabulous day of cocktail-drinking, cake-eating fun.  We even witnessed a proposal atop the London Eye.  After a very posh afternoon tea at The Ritz, we also managed to squeeze in some window shopping in Fortnum and Mason where we beheld the perfume counter of dreams:

Sadly, the snow didn’t quite settle enough for a snowy photoshoot with little Albert the following day.  But we still had some fun in the woods.  Well, apart from when his welly got stuck in the mud which he was rather mortified by!  However, welly and sock rescued and, despite the sub zero temperatures, Albert coped far better than my numb fingers and we got some great shots of him and his lovely family:

February also saw our nephew, Jamie, become a local celeb as he lead his favourite football team, Kidderminster Harriers, out on to the pitch for their league game against Stockport County which they won 2-0 so he was clearly a lucky charm.  Had no doubt.  And in his thank you letter to the club, he was quoted as saying it was the best day of his life 😊  However, not being privy to a press pass meant I had to vault the barriers and hide behind the official photographer to sneak some shots of the momentous occasion #proudauntie:

And a fabulous February was finished off with my monthly cuddle with Lily.  This time she came to my house and was loving the mogs although, sadly, not sure they were quite as enamoured with her as they spent the rest of the day hiding which is no mean feat in a 2 bed apartment!  Still, she was camera ready and didn’t disappoint so more fab shots were captured (and you might recognise one of these pics from my crying post – it’s a fave):

So that rounds up January & February.  Watch this space for March.  Already got some super sweet ones to share.  And in the meantime, if you would like me to take some photos for you, just complete the form on my contact page 😊