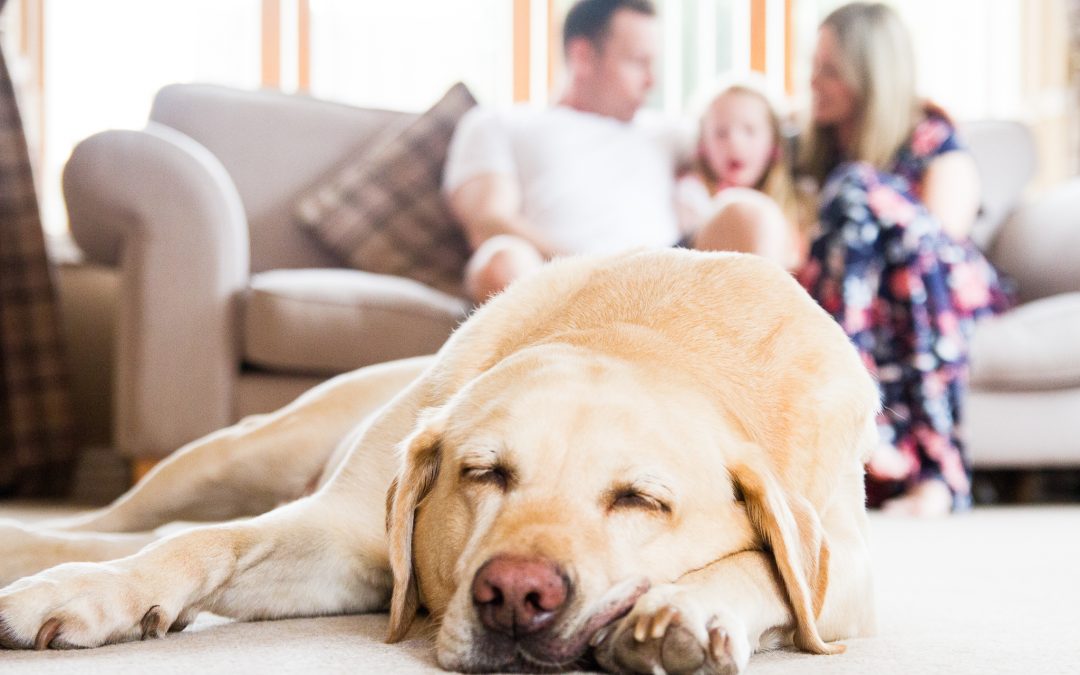 What is it they say about never working with animals and children?  Pah!  It’s all lies.  I had such a lovely afternoon with Jules, Aimee, Millie and their pet pooch, Brodie (who, incidentally, looks remarkably like Bouncer from Neighbours for those old enough to remember).  The weather was kind enough to squeeze in some garden shots as Millie has the best play area complete with pull up bar and gymnastic rings….OK, maybe I should rephrase that last sentence …. JULES has the best play area complete with pull up bar and gymnastic rings 😉  Anyway, after I’d banged out a few pull ups (JOKE!), and had attempted a family shot with Brodie (who was more interested in the treats we were trying to bribe him with), the rain came so we headed inside for some reading, jokes and even some sums.  As you will see from Millie’s face, she wasn’t impressed with the latter activity.  And who could blame her?  She didn’t even have a calculator!  Crazy!  Anyhoo, I’ve shared just a few of my faves from the session – it was difficult to narrow down because, as you will see, they’re a pretty photogenic family, right? 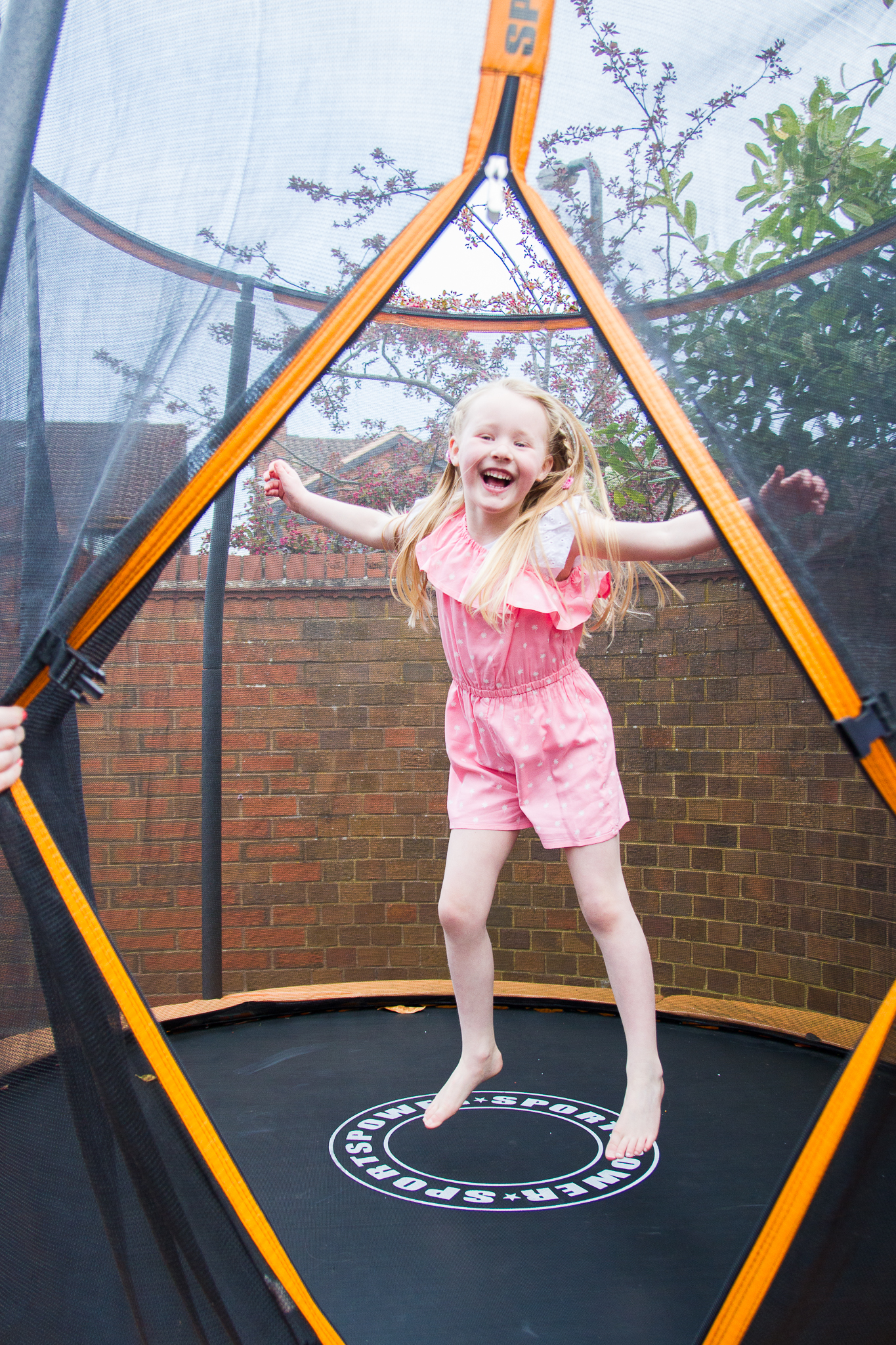 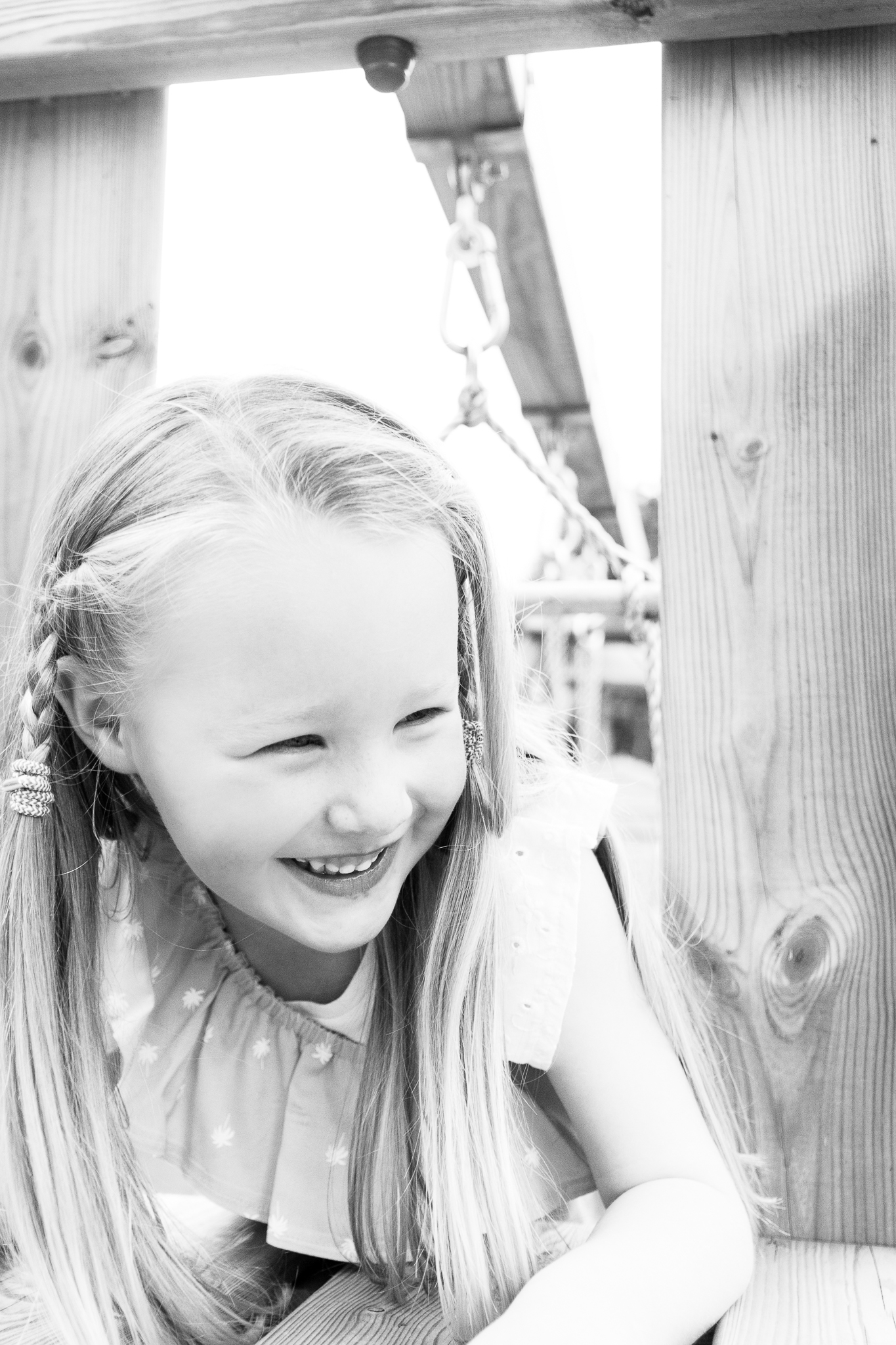 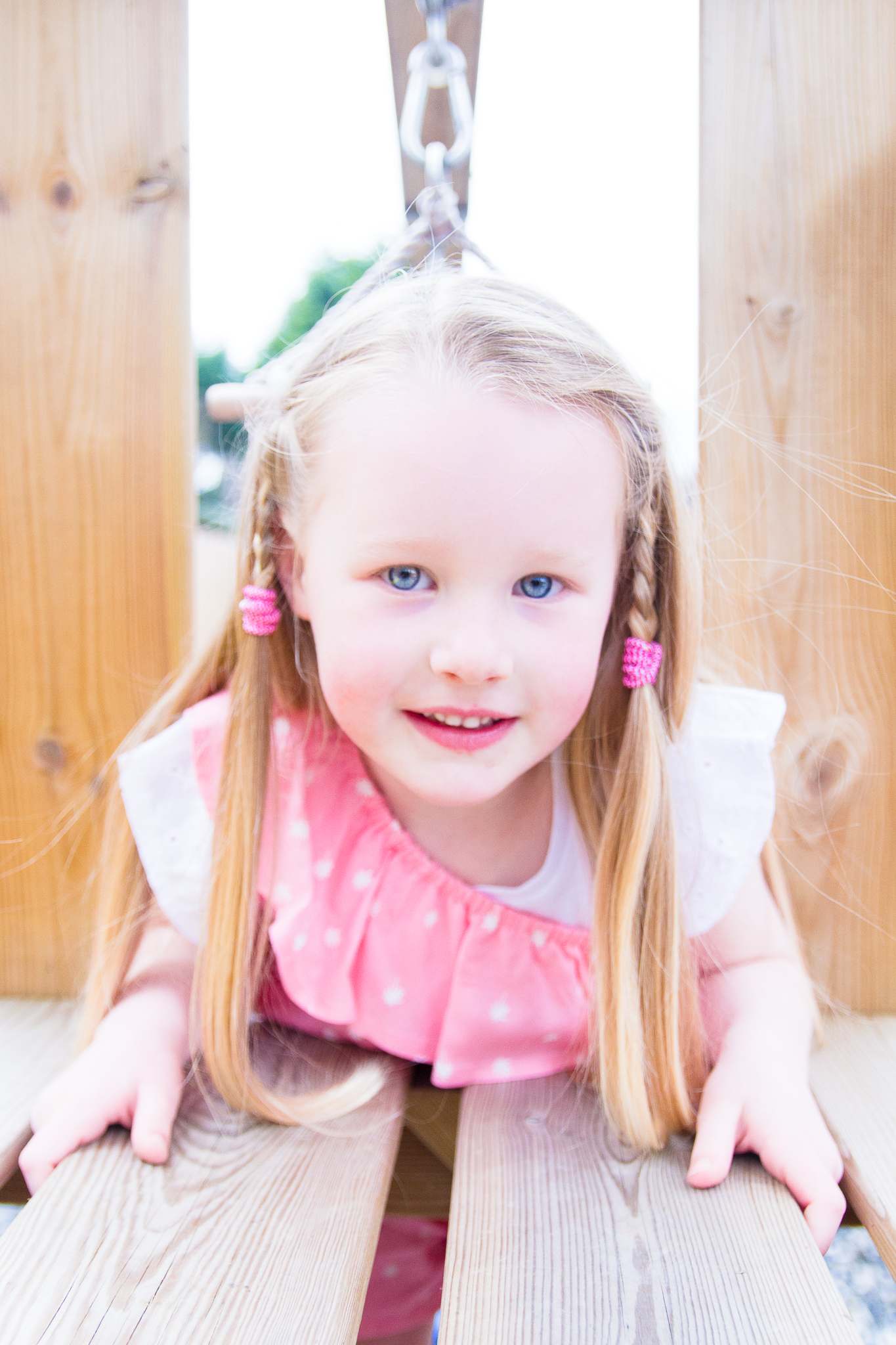 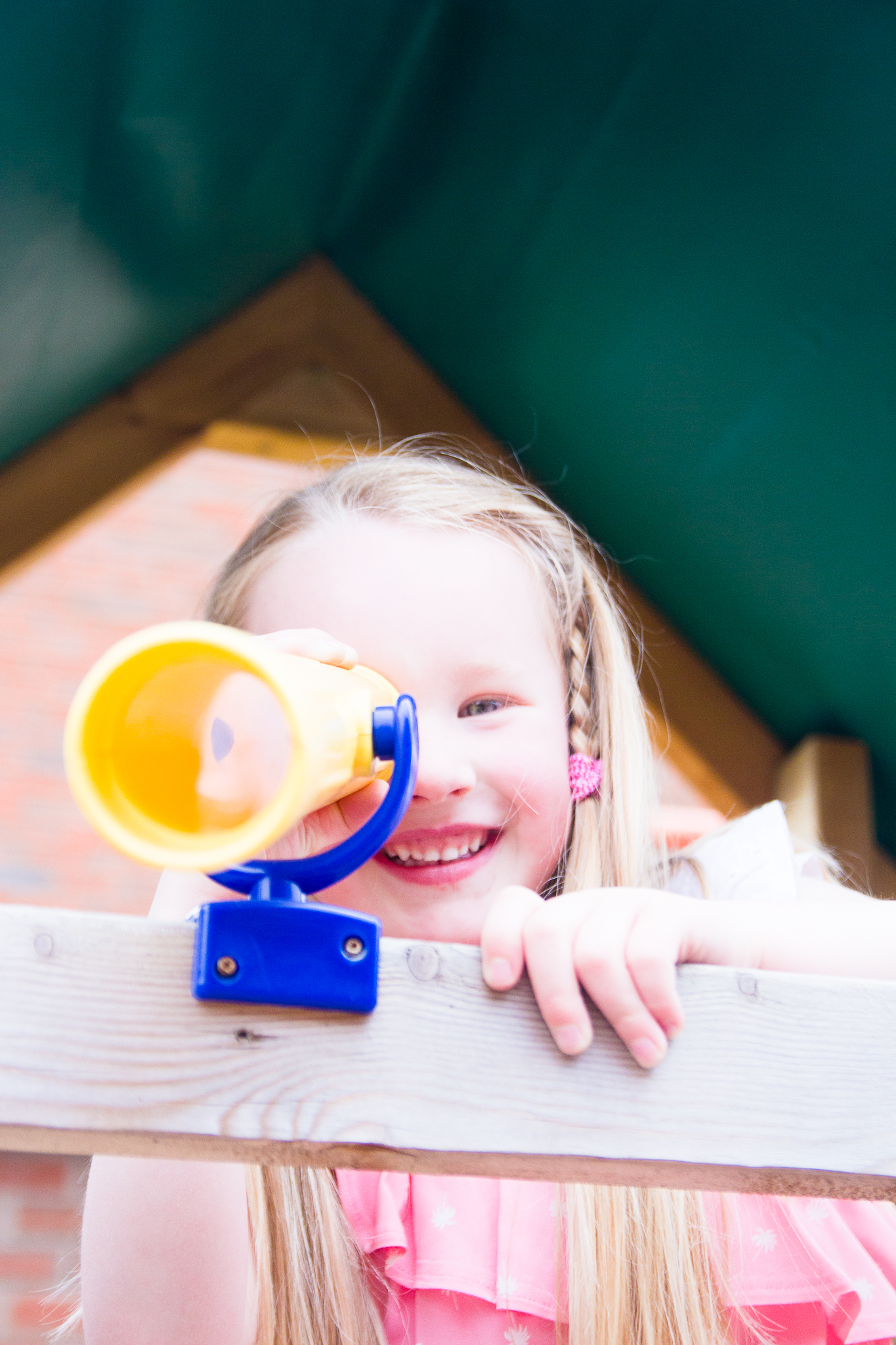 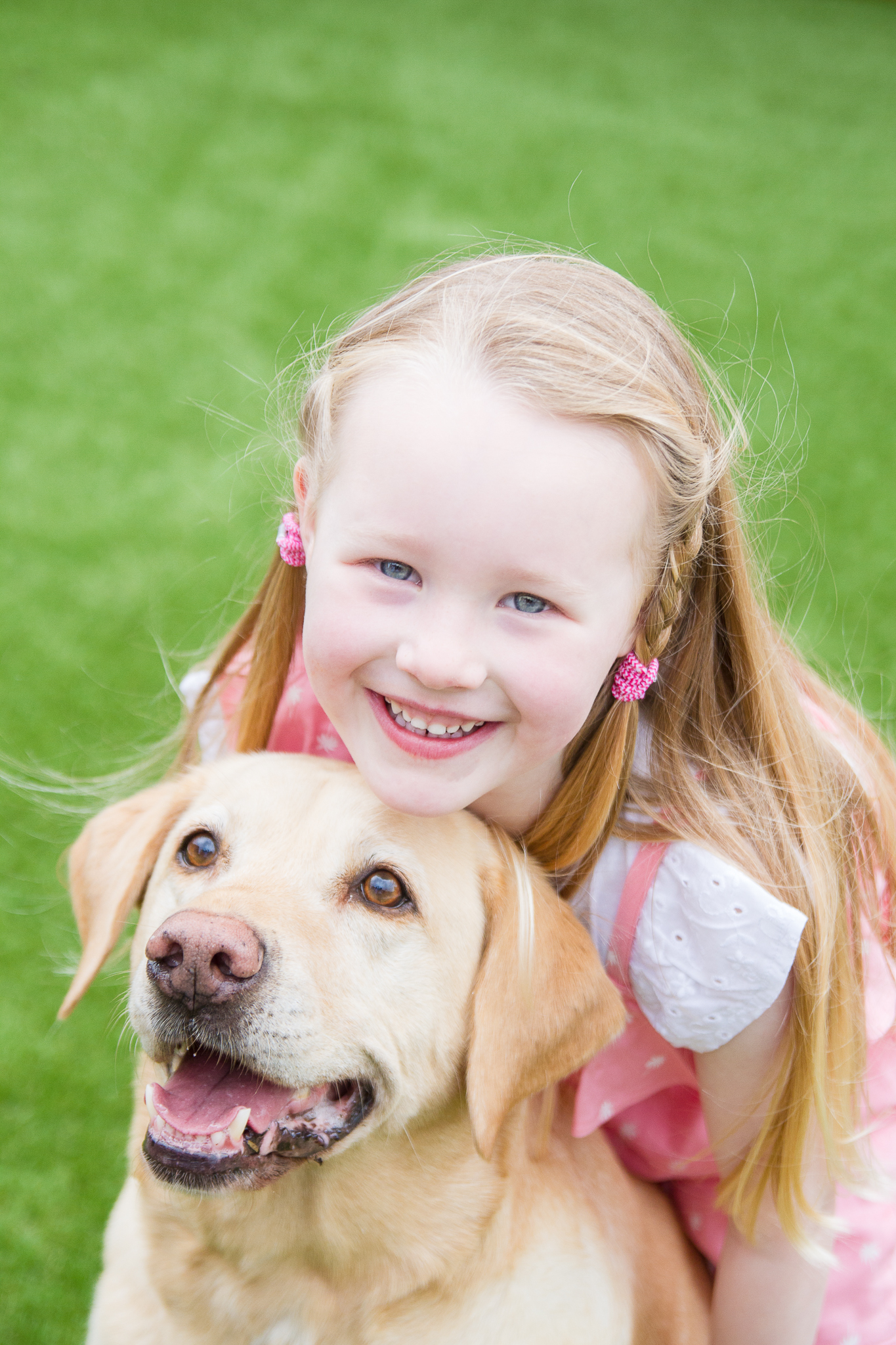 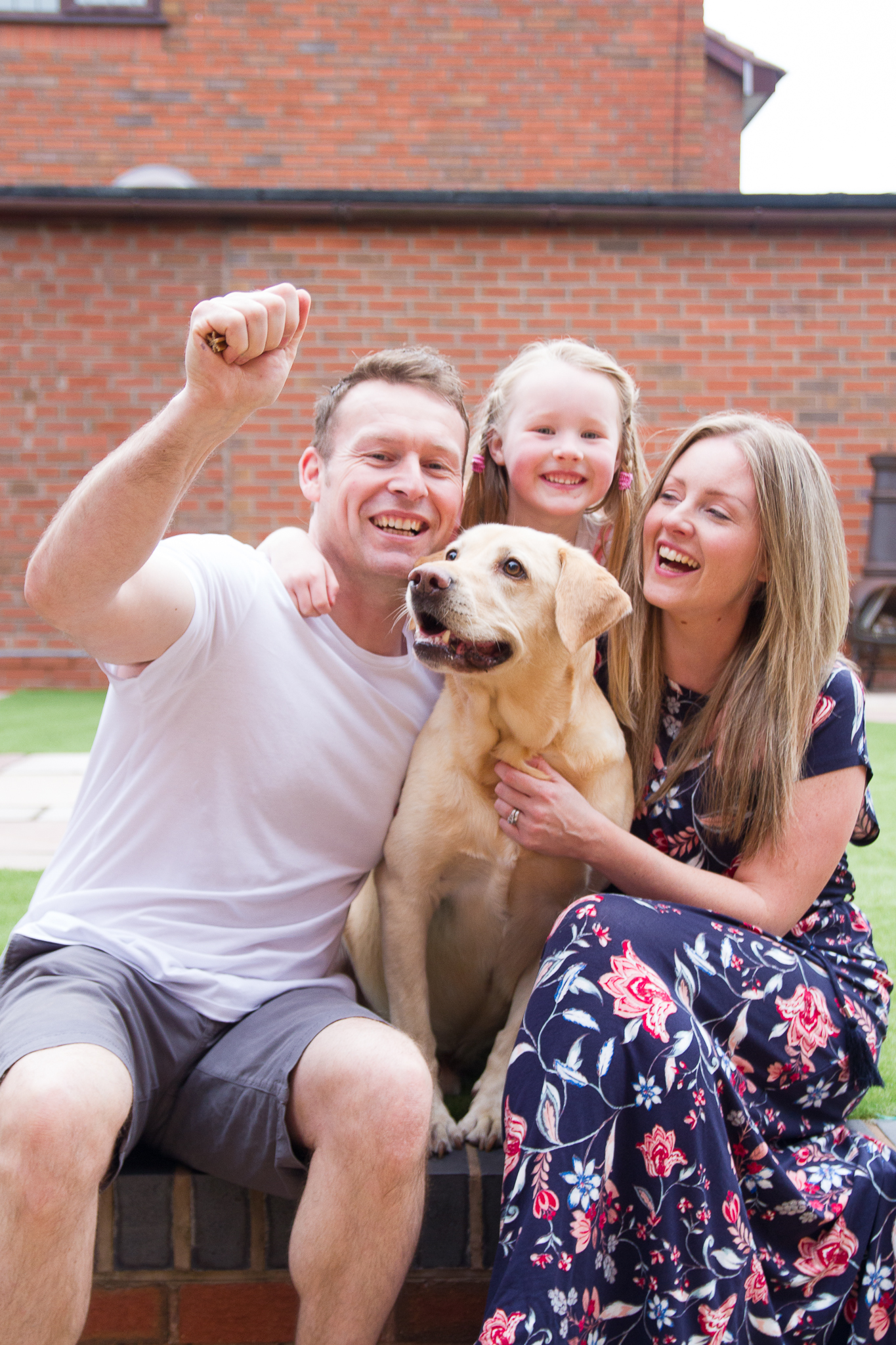 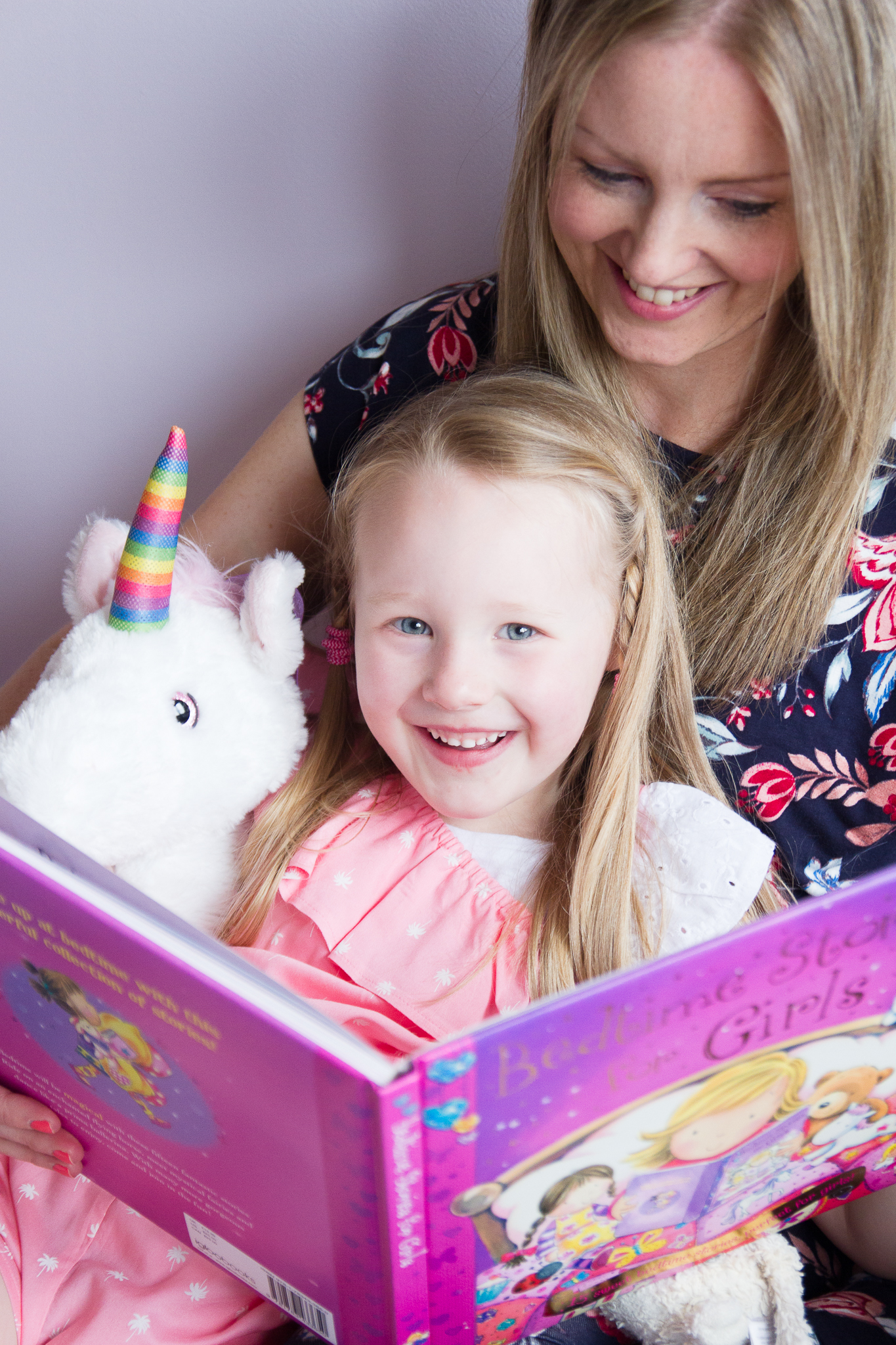 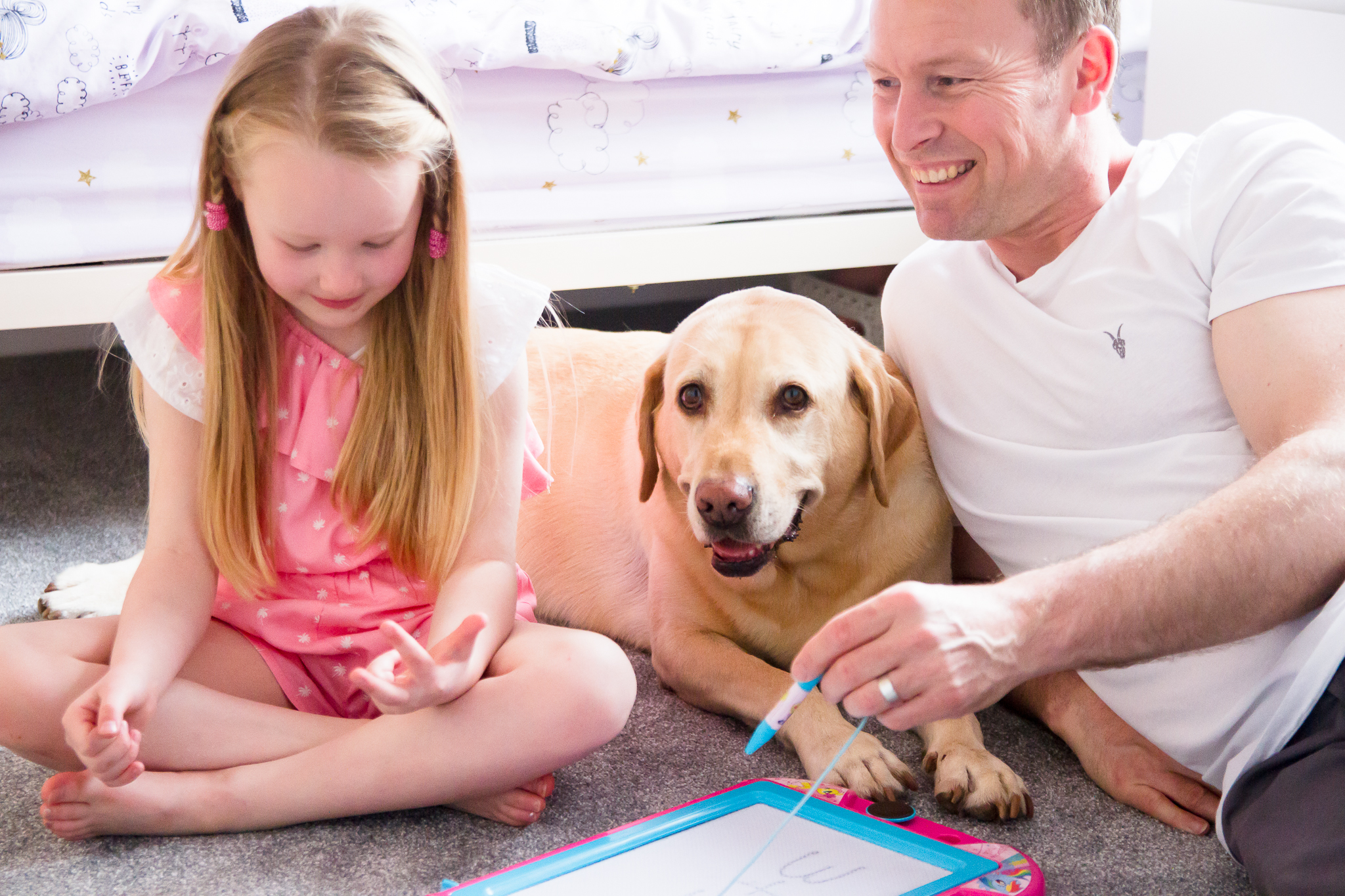 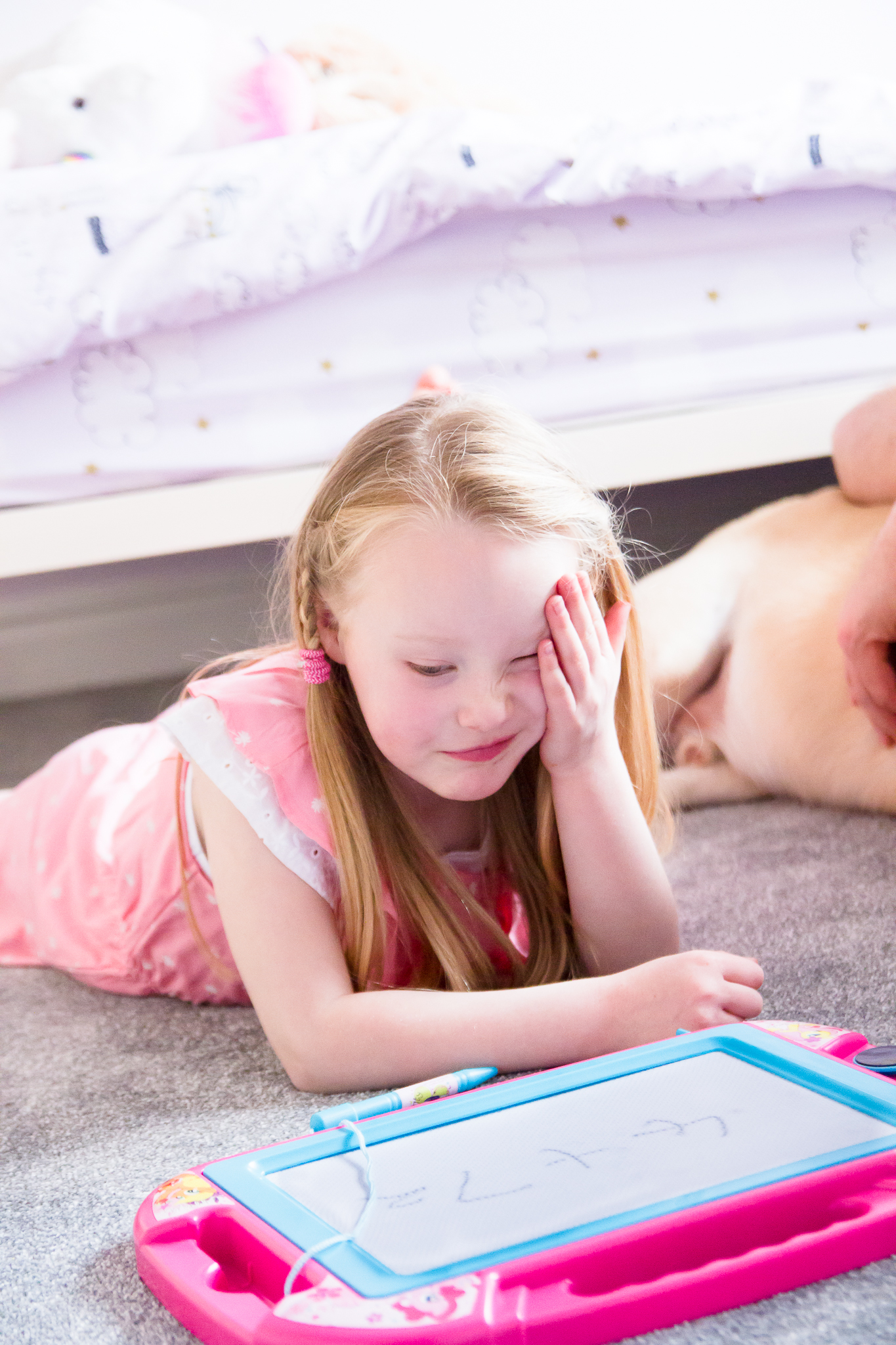 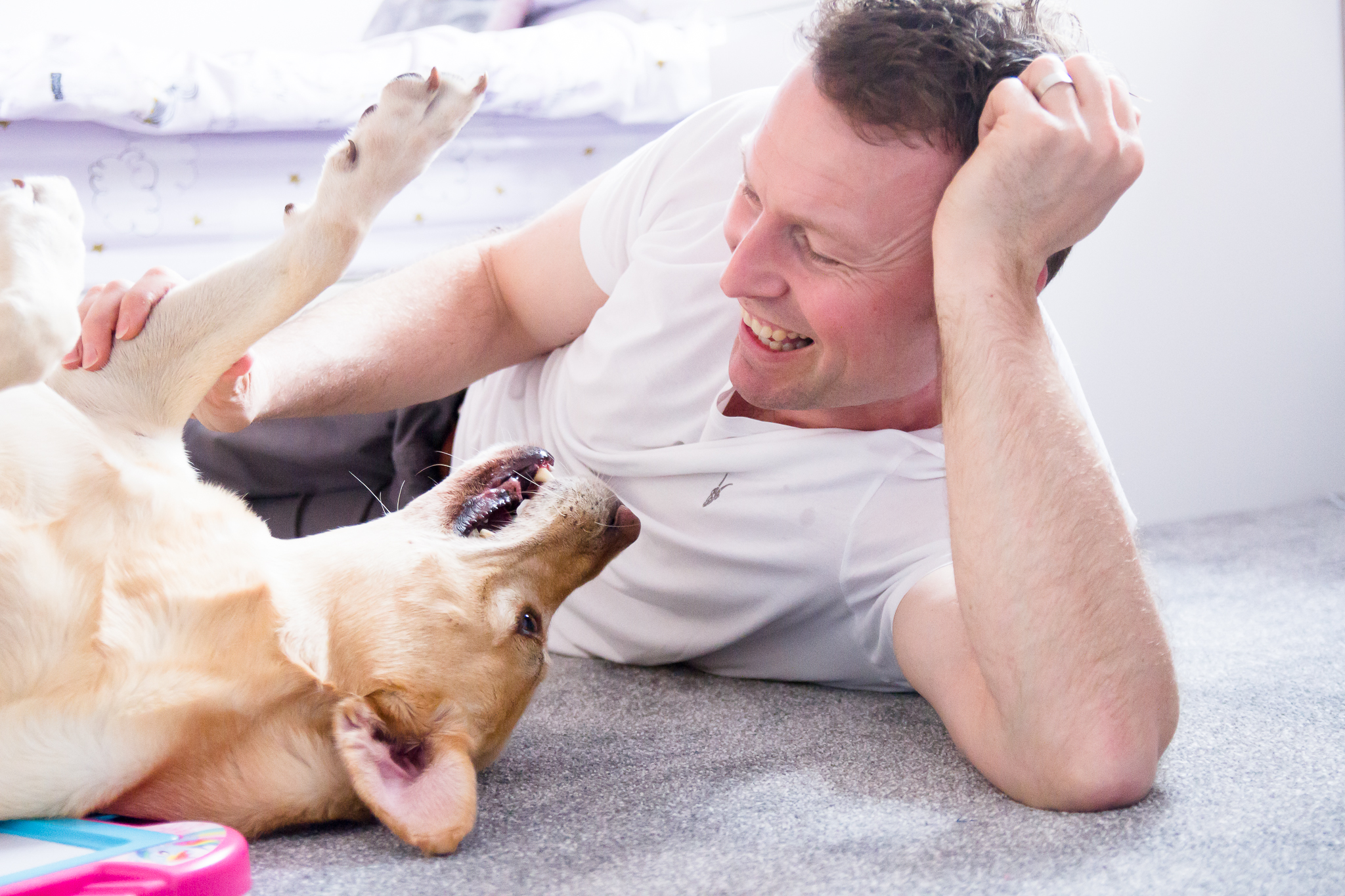 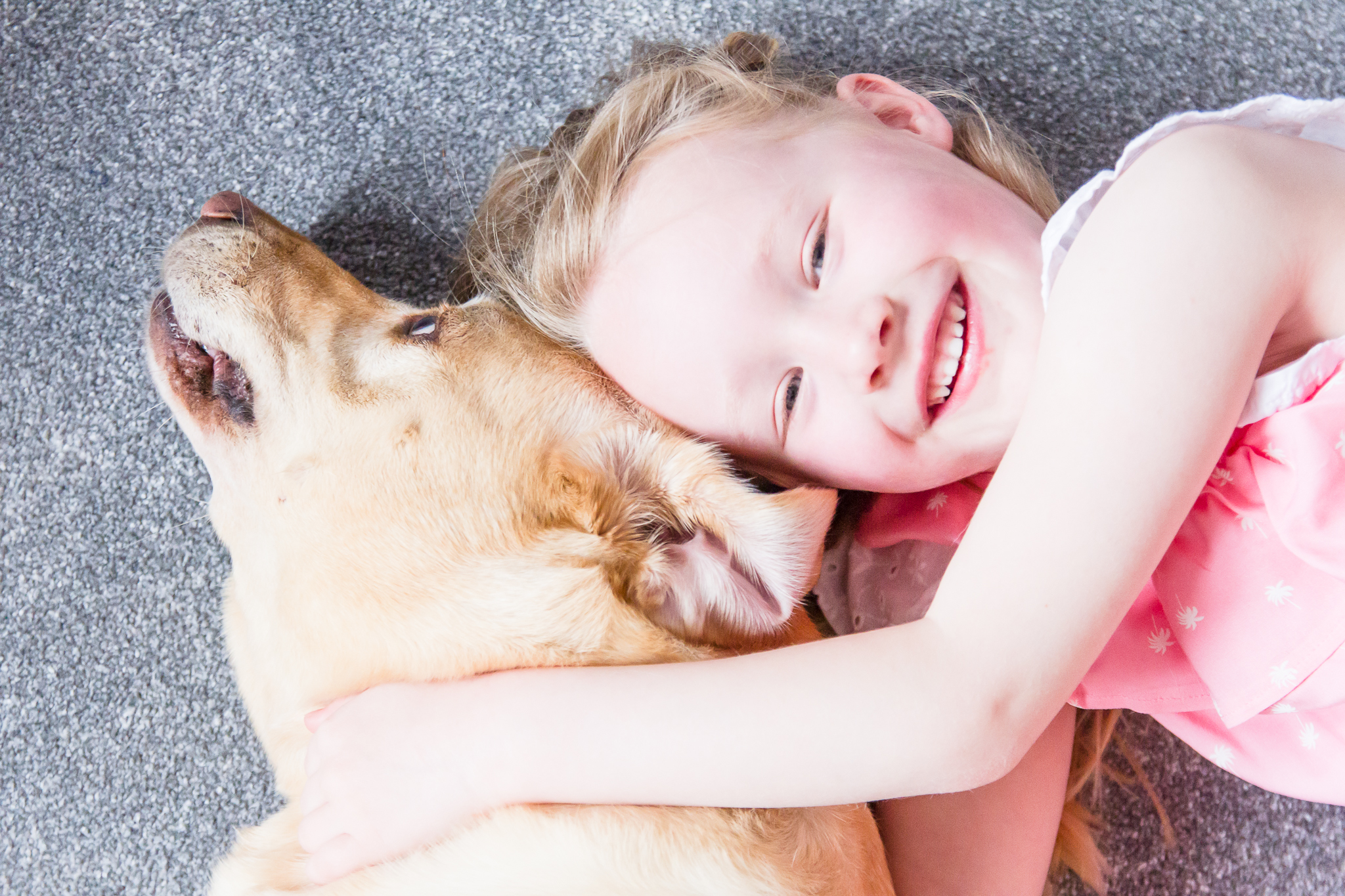 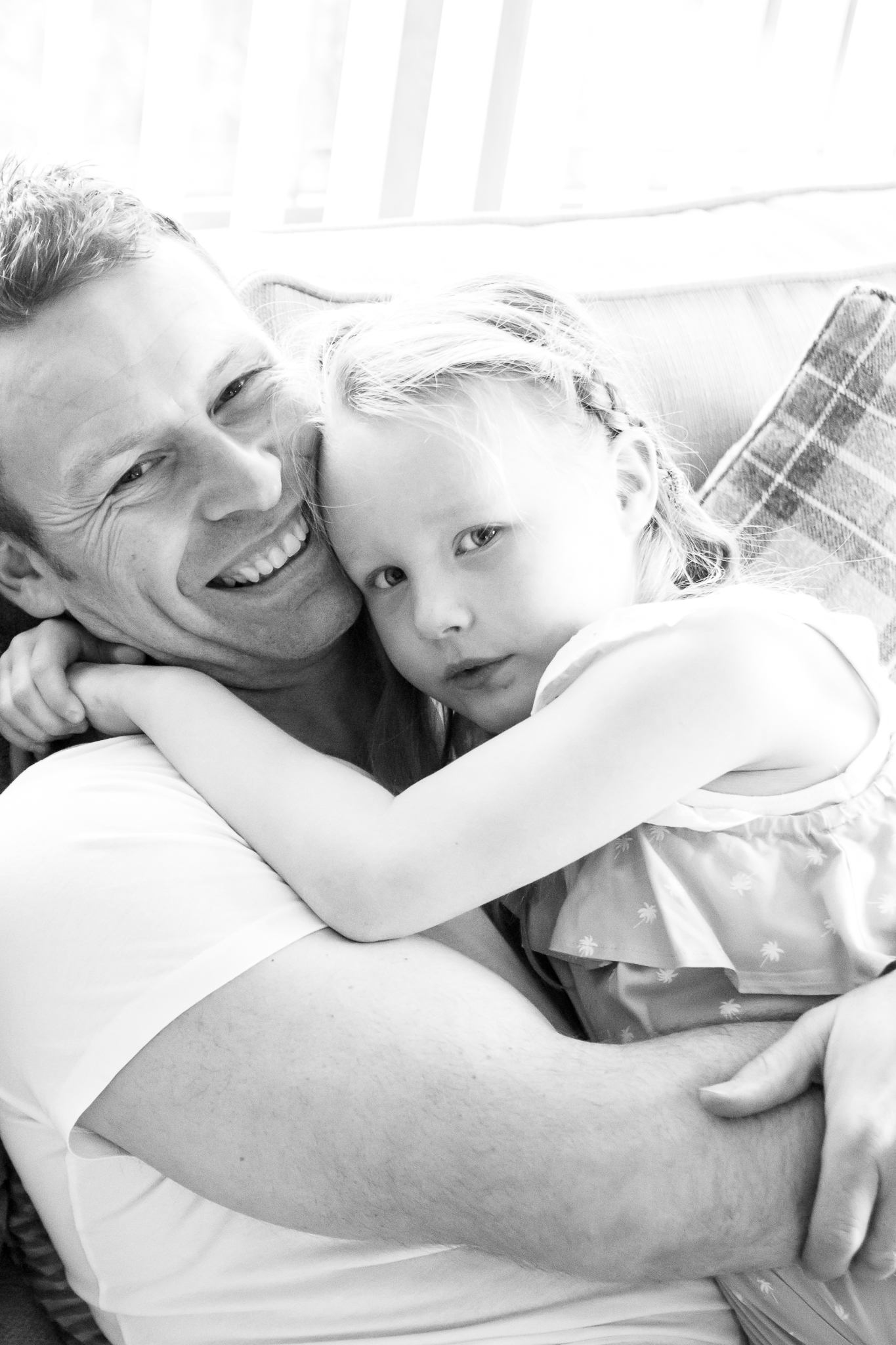 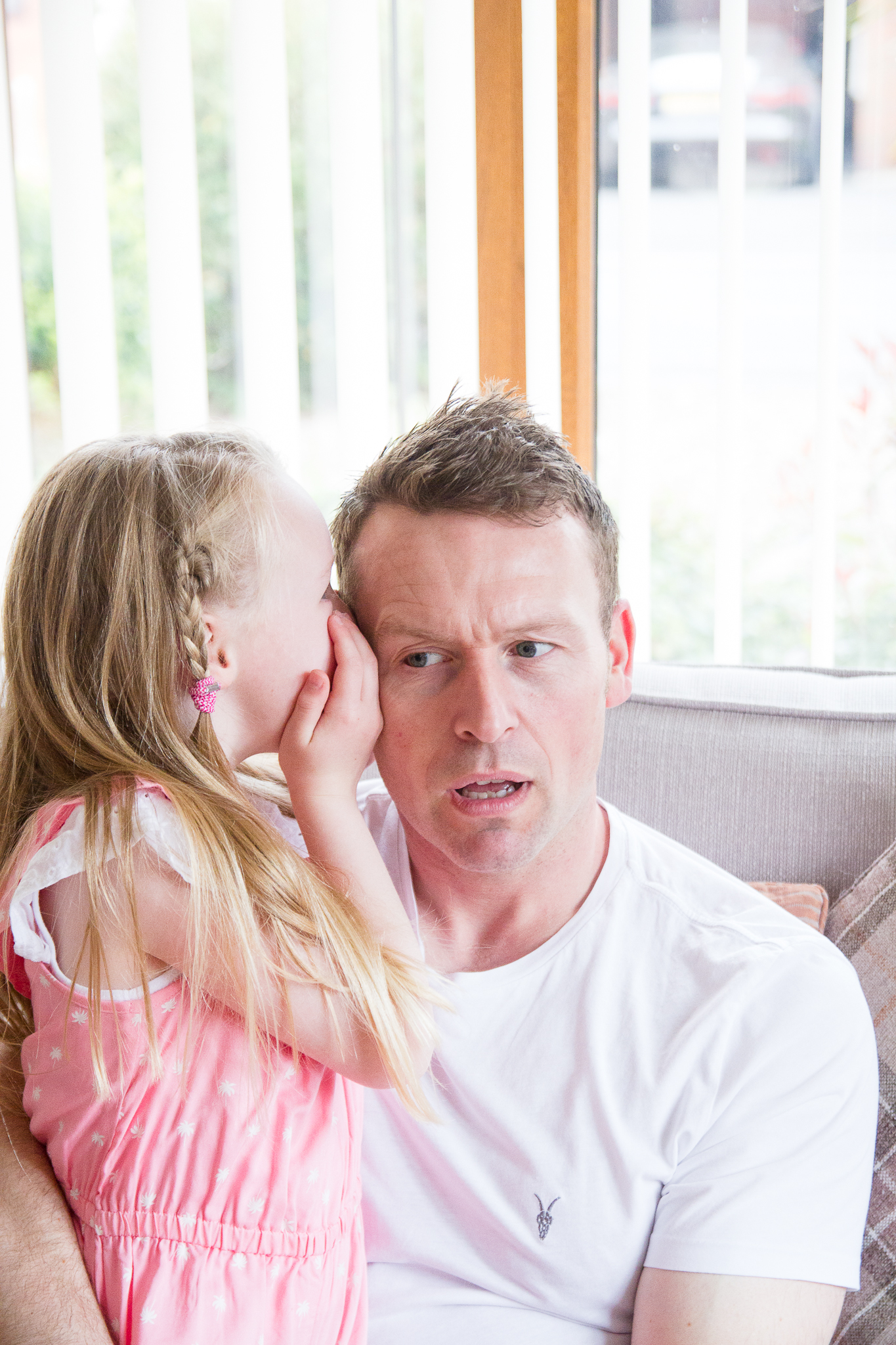 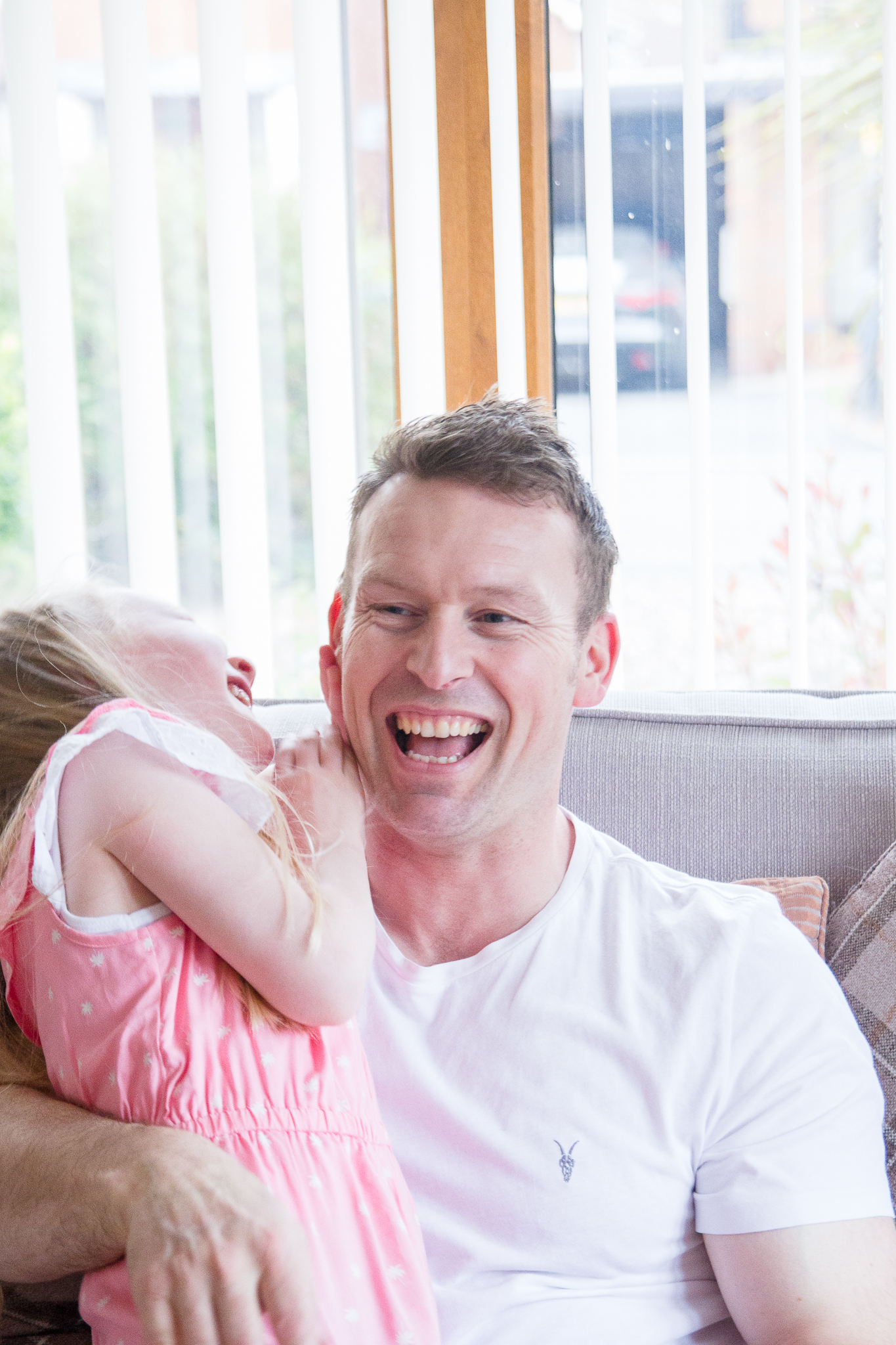 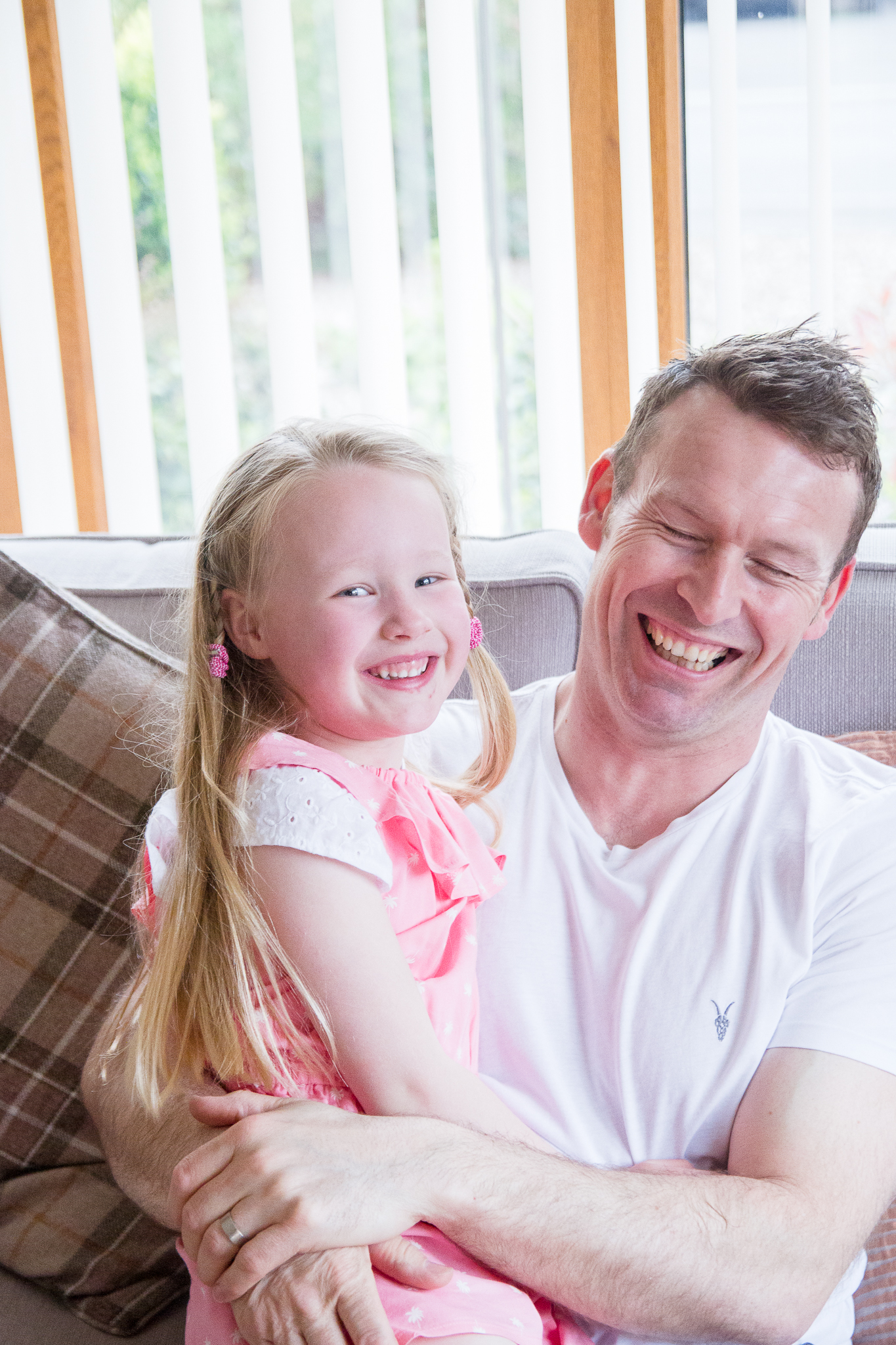 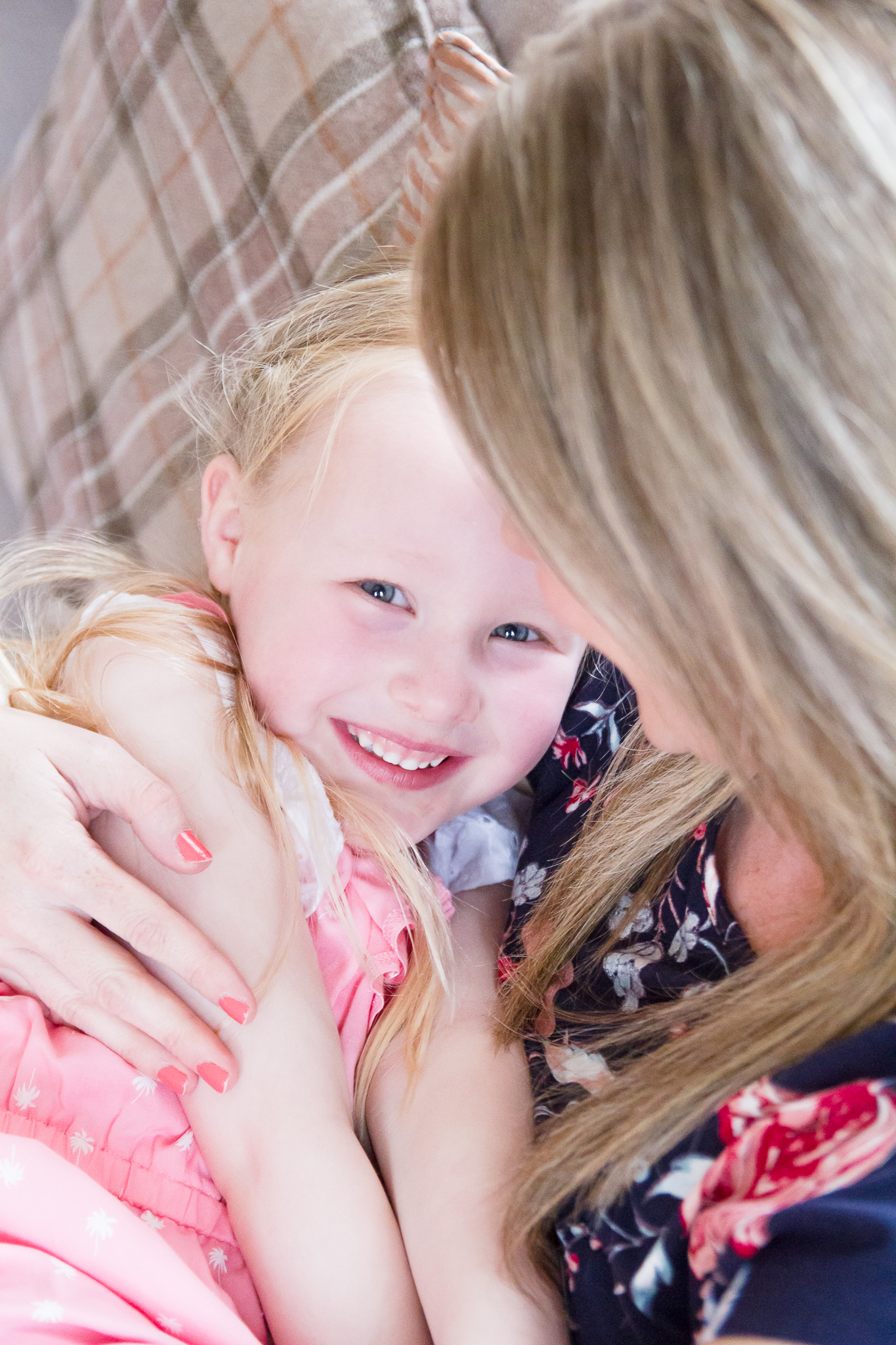 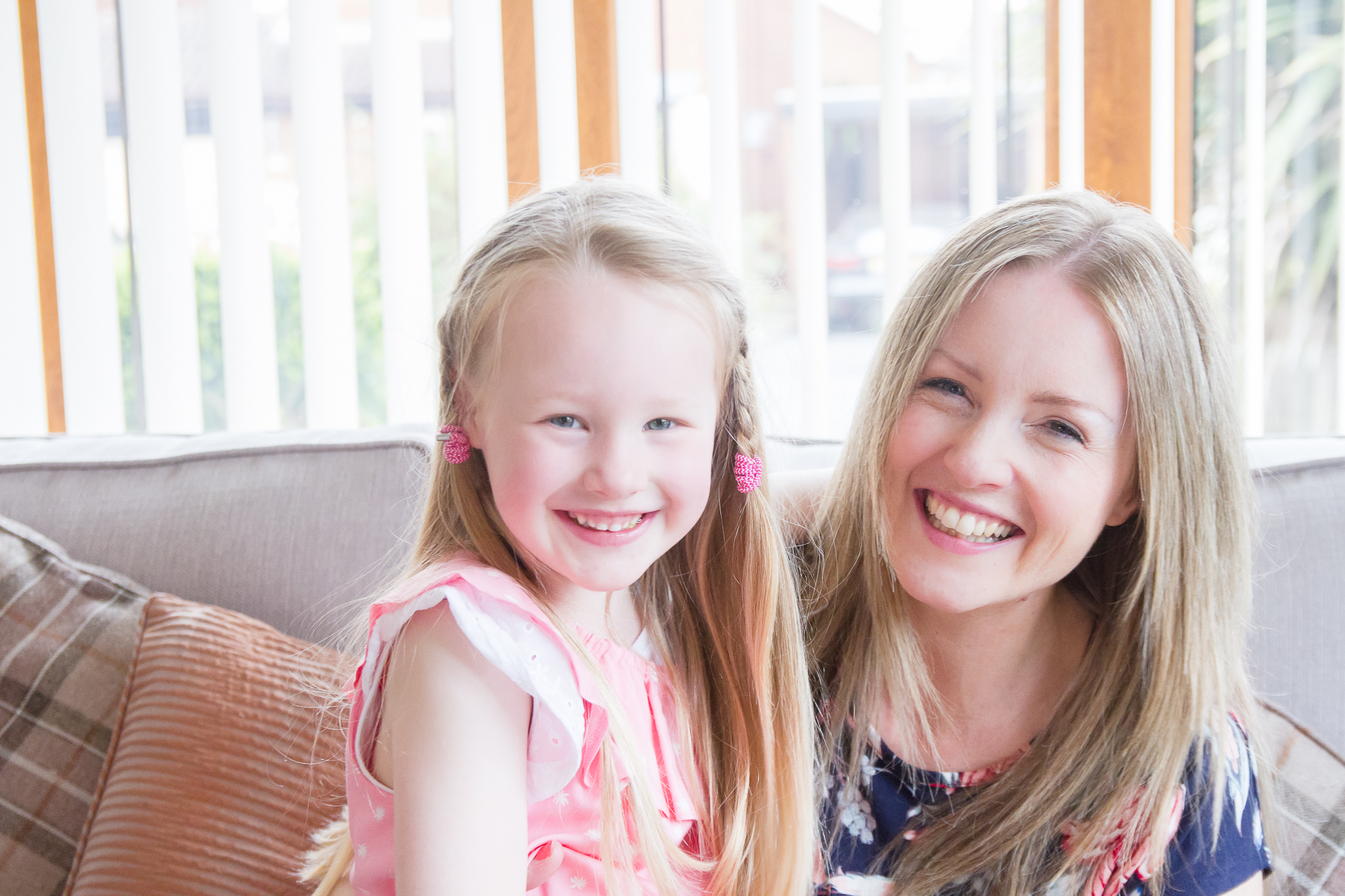 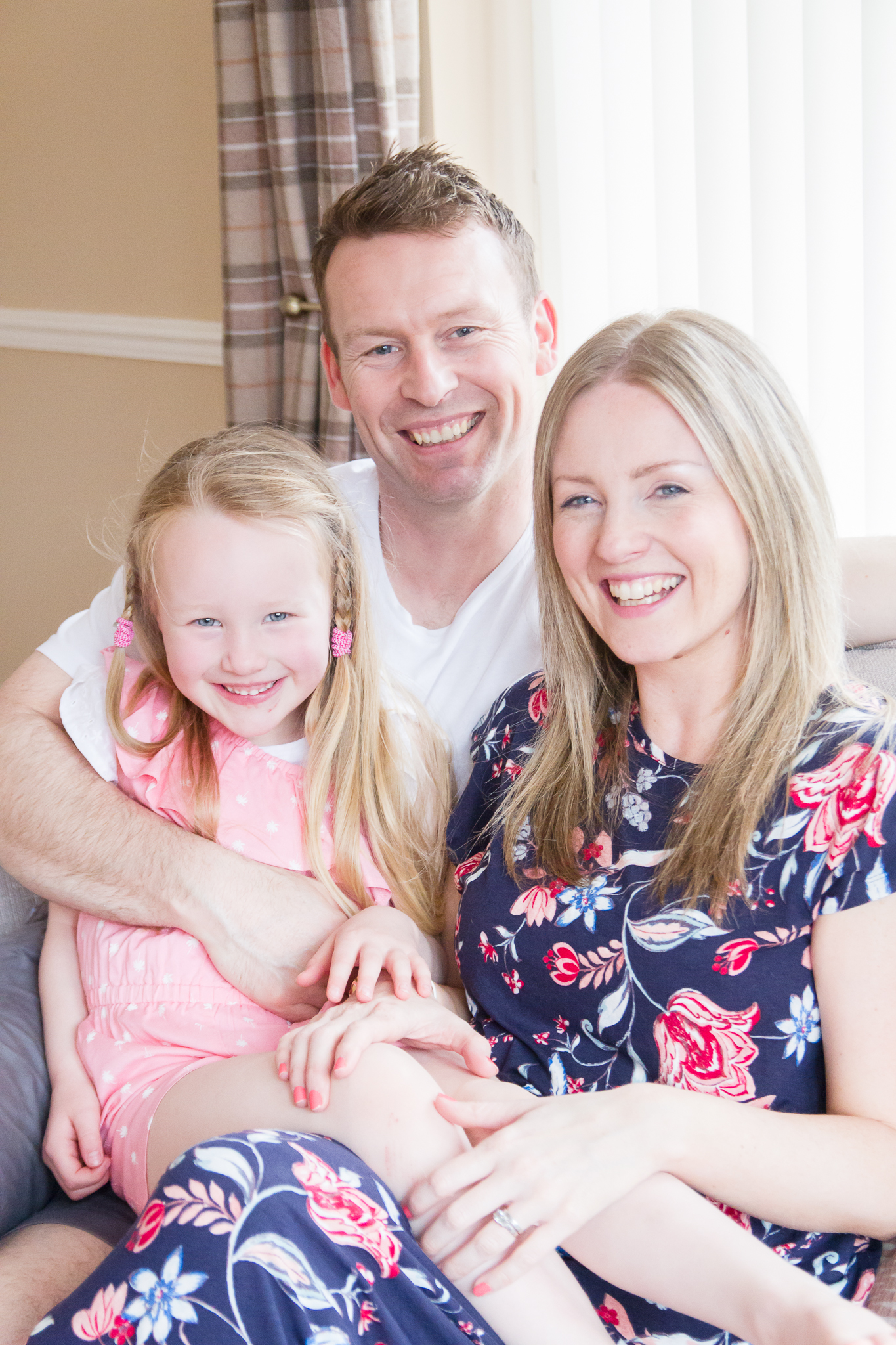