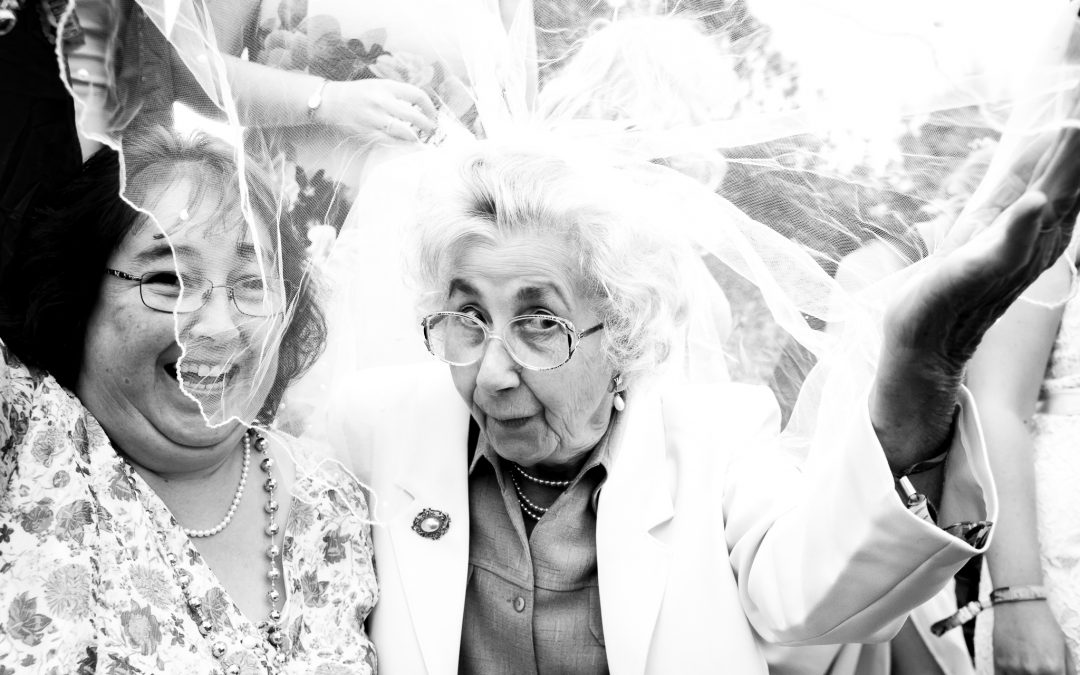 Crazy to think it’s been a couple of months since I handed my notice in.  The reality I am actually leaving the job I have had for the past 12 years is slowly but surely starting to sink in.  Yikes! I’ll be honest, I am still swinging between being excited to thinking “What the f**k am I doing??”.  I’m hoping that’s normal!  However, as I travel around the dealerships – some for possibly the last time #sadface – people are asking me about my plans.  And what I have found really interesting is the reaction I have been getting when I tell them. First and foremost, I am overwhelmed by the genuine support and encouragement.  I really am very lucky to work with such a fab bunch of people.  Particularly as my visits have usually signalled an audit, a change of system or presentations on subject matters about as interesting as watching paint dry so I’m convinced there will have been a few fist pumps when the news of my departure spread! However, what has really surprised me is how many people are telling me they wish they had the courage to make a change but feel they have missed their chance.  That they’re too old now.  Or simply that they just don’t have it in them.  They tell me I’m brave.  That they could never do it.  And I want to shake them and shout from the rooftops that they can – it’s never too late!!  That if I can do it, anyone can do it. Rewind 12 months and I would have been saying the same.  I too would never have believed I’d find the courage to pursue something new, to venture in to the unknown without a master plan.  There were even times during my sessions with Lydia where I’d say “If I had my time again…..”,  believing I’d missed my chance.  But I’m doing it and I truly believe it’s possible for everyone, no matter what age. Funnily enough, one of my lightbulb moments came whilst Mr W and I binge watched A New Life In The Sun.  What really struck me was how many of the people featured were of retirement age.  And they were selling up everything, to move to a new country, away from family and friends, where they didn’t speak the language.  Starting up new businesses, doing things they’d never done before to follow their lifelong dreams.  So very inspiring and a perfect reminder to us all that’s it’s absolutely never too late to follow those dreams.